I’d take something unusual and weird over something common any day. Gimme all the weird! Don’t get me wrong, temples are nice, and going for a wander and seeing the everyday stuff is great. I did it. But when I go somewhere, I also like to see if there is something not common, not every day, unusual, weird, something that I can’t really do anywhere else or something that’s rare. Here are the weird things that I did in Chiang Mai, Thailand.

Chiang Mai is frequented by tons of tourists every year, it’s one of the most popular destinations in Thailand. I’ve been here many times and even lived here for a few months. I LOVE Chiang Mai, it’s one of my fav cities on earth. This visit, I wanted to see something different.

A Thai Massage by an Inmate

No worries, you’re not going to get a rub down by an ax murderer, these women are serving, or just finished serving time for minor offenses, and are now trying to better their lives by taking up a new skill to build up their career. It’s hard to get a job after being incarcerated so the Women’s Correctional Institution trains the women toward the end of their sentence and then employs them at their massage shop. They fill up quick with plenty of people wanting to support the cause, so get there early!

So this isn’t really something to do as much as it will be something you run into. All around Chiang Mai there’s some super sweet graffiti that you can gawk at for a minute before moving on. I have some sweet samples from the NE part of the Old City. Some are cool and some are weird- like the alien with his hands down his pants smoking – my fav (featured pic).

So I’m super bummed I didn’t make it here due to time and weather issues, but I’m mentioning it because hopefully you’ll have the chance to go. Unlike most waterfalls where you’ll likely plummet to your death if you try climbing it because it’s super slippery, this one is “sticky!” So climb away. I researched it fully and it looks pretty sweet. Please feel free to comment and let me know how it was.

So this is an odd spot. How many time have you swam or hung out at in an old quarry? I’m willing to bet never. So here’s your chance to do exactly that. Feel free to cliff jump (at your own risk), have a drink, a swim, or just hang out at the restaurant here. It makes for a interesting and pretty afternoon.

Yes, need I say more? A cat cafe. Order a cup of coffee or some food and play with kitties for as long as you want. Best. Day. Ever. Meow! Certainly one of the unusual things to do in Chiang Mai and also the cutest. Awesome space kitty theme throughout!

Only in Thailand, right? Going to the Ladyboy Cabaret is a must. Not only is it weird and you’ll likely never ever have the chance to do it again, but it’s also actually quite an entertaining show. Ladyboys of all shapes, sizes, attitudes, pre, and post ops take the stage in a spectacular hour-long performance that will have you laughing your ass off and thoroughly enthralled.

They lip-sync quite well, and if you’re a male and in the front row, be prepared for kisses and possibly an on-stage lap dance.

TIP: 12go.asia is the best way to book ferries, buses, and trains ahead of time in Thailand! 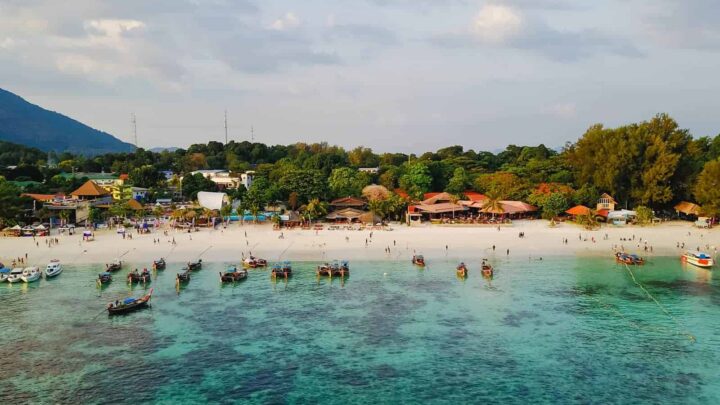 Backpacking Thailand: The Only Guide You Need to Prep for Your Trip 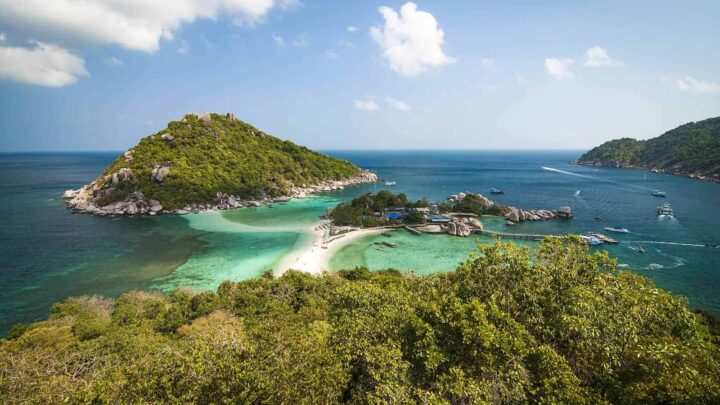 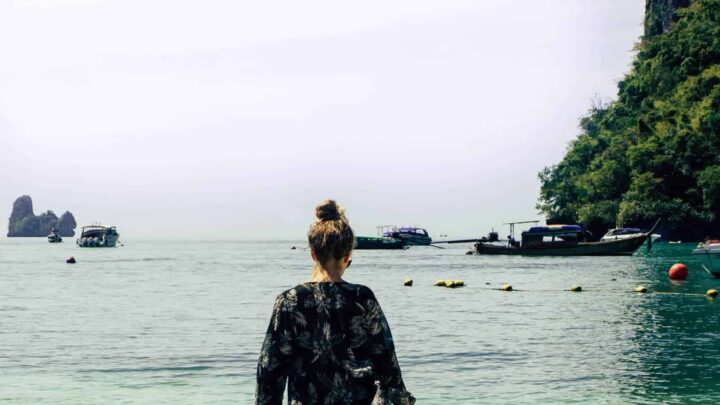 What to Pack for Thailand and What to Wear/NOT Wear 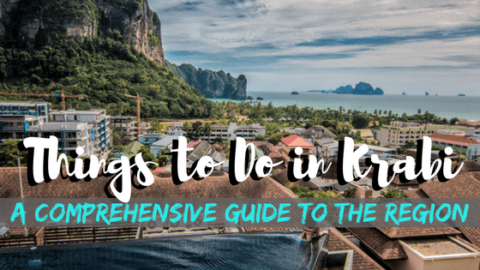 Things to Do in Krabi, Thailand - A Comprehensive Guide to the Region 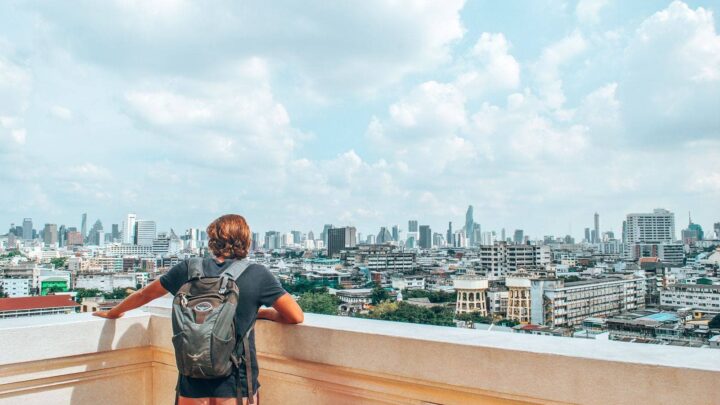 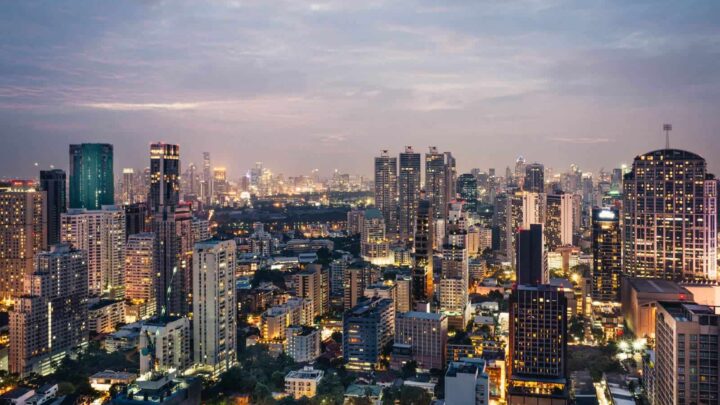 What do you think about this list of unusual things to do in Chiang Mai? Got anymore to share?

“One Night in Bangkok … and the World’s your Oyster”

27 Things to Do in Pai, Thailand + Where to Eat and Sleep

Where to Stay in Pai, Thailand: Pai’s Hostels, Hotels and Resorts

Krabi Itinerary: What To Do In Krabi, Thailand for 1-7 Days & When To Visit

Where To Stay In Krabi, Thailand For Any Budget

Where to Eat in Krabi Town: Night Markets and Restaurants

A Cooking Class in Chiang Mai

Chiang Mai to Pai and Back! The Best Ways to Get Around (Thailand)

4 Lesser-Known Spots Around Mae Hong Son To Go To

Chiang Rai Itinerary: 10 Things To Do In Chiang Rai That You Can’t Miss

Thai Vegetarian Food That You’ll Want in Your Mouth

Transportation Info and Tips for Thailand

OMG, My Holiday is Coming Up! Is it Safe to Travel to Thailand?

Pinning this for later gives you awesome karma points <3