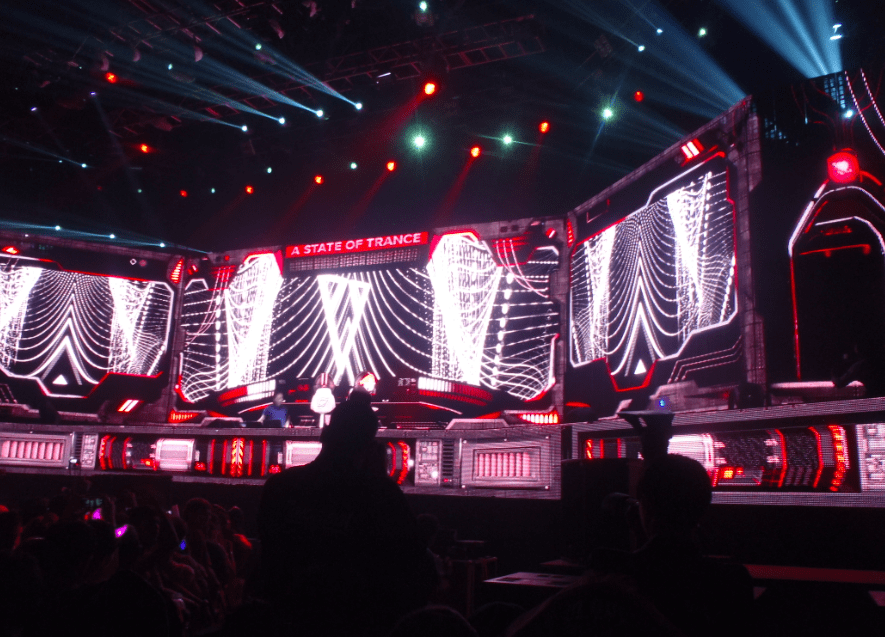 A photo video blog is necessary for this post for two reasons:

1. It will be hard describe the absolutely amazing feeling of the music on these two days.

2. You just had to be there. THERE ARE NO WORDS!

OK, so Future Music Festival in Kuala Lumpur was held on March 13th, 14th, and 15th. The line-up was absolutely sick to say the least…Take a look for yourself. 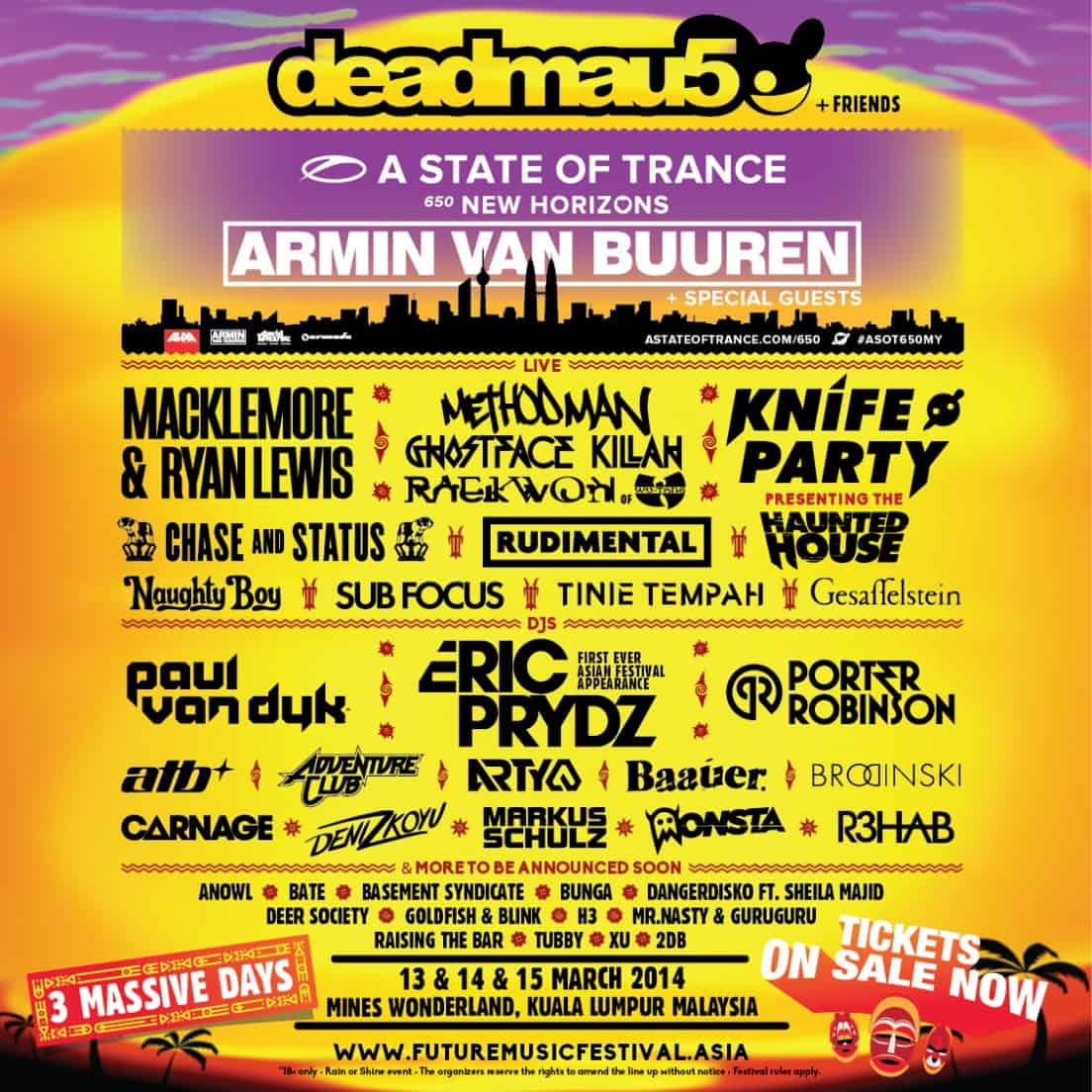 Yea, totally jelly right? I know. I was astonished and of course couldn’t say no when a few friends already told me they were going. So after a long train ride from Thailand down to Kuala Lumpur, the festivities began. Our nights started with a random dinner of either Subway or Chinese noodles and lettuce, and then copious amounts of cheap vodka and red bull. We drank several bottles between the five of us, something we are not entirely proud of, yet at the same, amazed that none of us keeled over a died from the putrid gasoline, I mean vodka, we were drinking. We found ourselves downing a bottle within minutes as a way to pre drink and to avoid the crazy prices at the venue. We did a good job, I’ll say that…. The first and second nights were really incredible. The light shows were ridiculous, the music pumping, and everyone was having a ball! Really, like I said, it’s hard to describe the vibes on these nights. We had so much fun and ending our nights with naan or chapatis around 4-5 am was happily becoming our new routine. I can’t say anything more, you just had to be there. 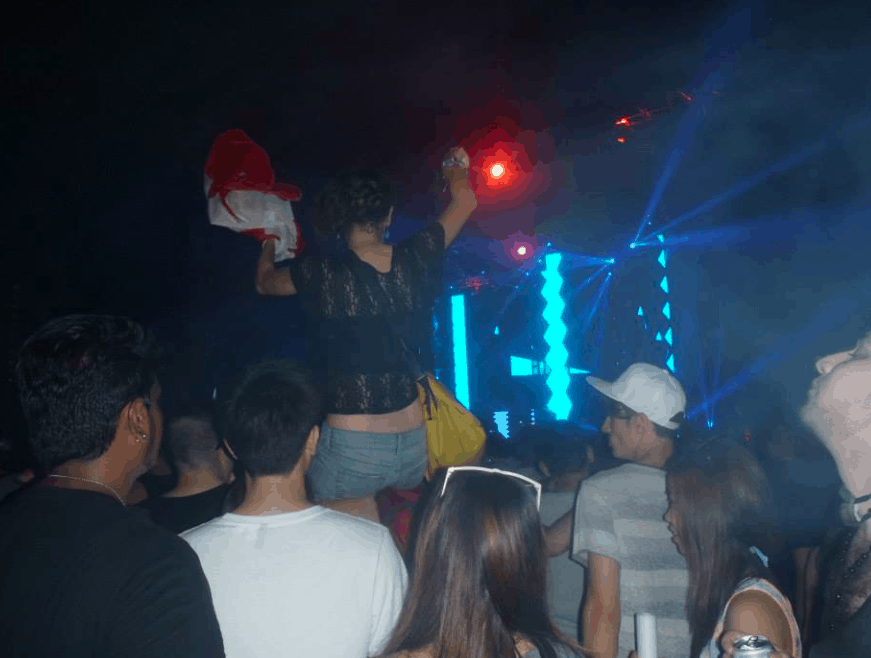 There was some repping of the Canadian flag as well… I don’t know, don’t ask. Obviously I’m a shame to any country to hold a flag like that…oops! 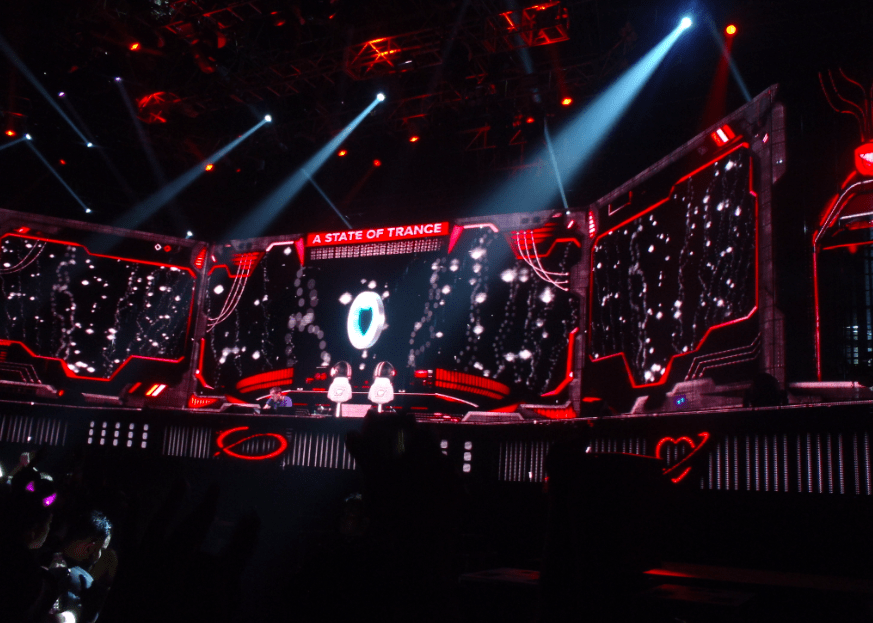 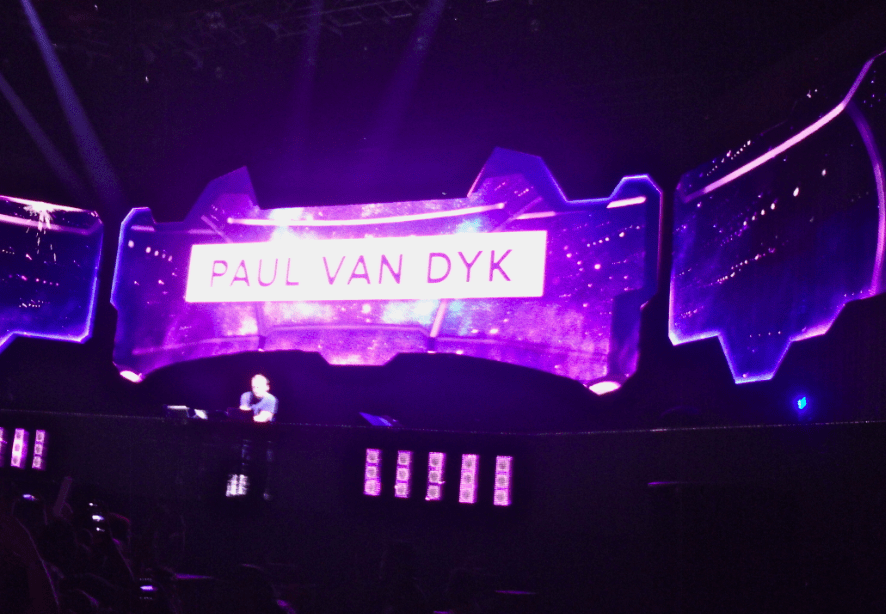 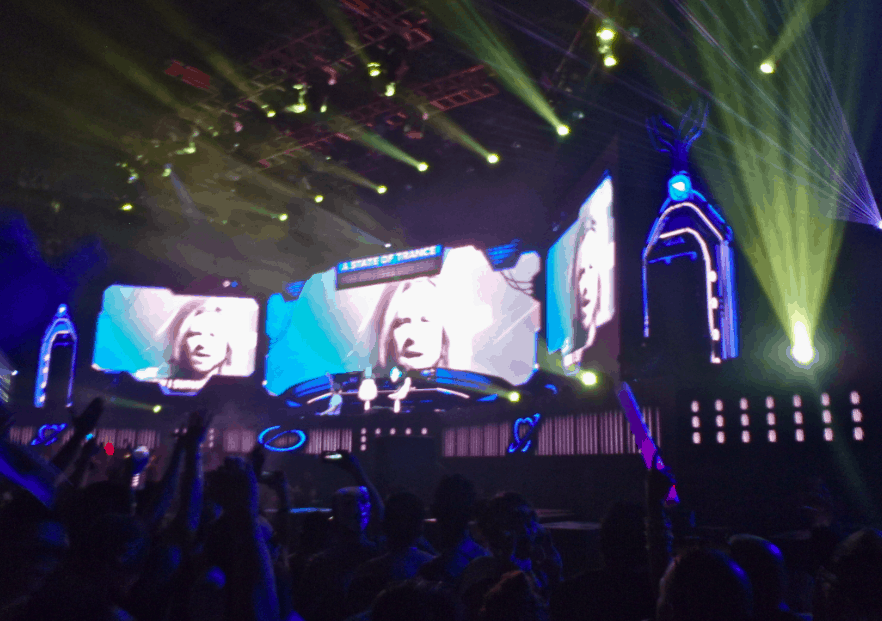 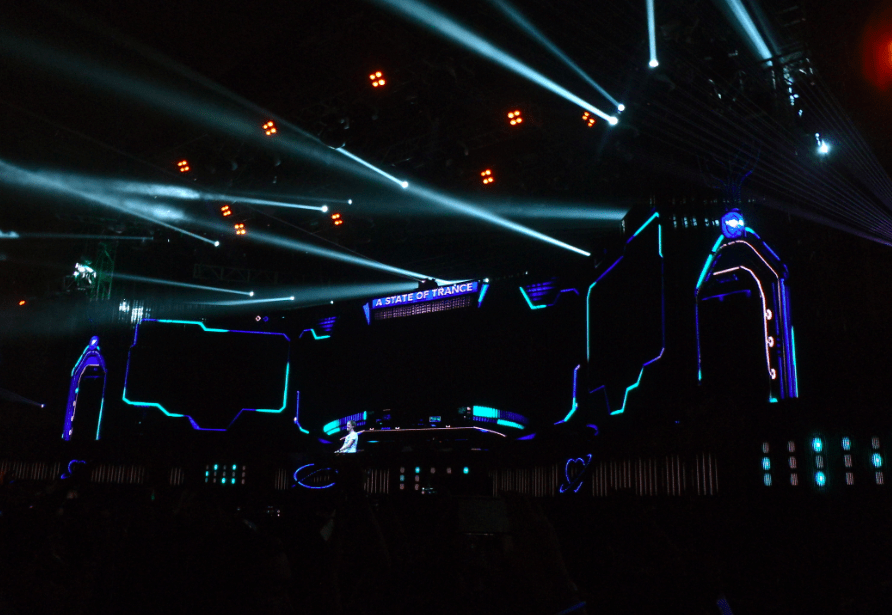 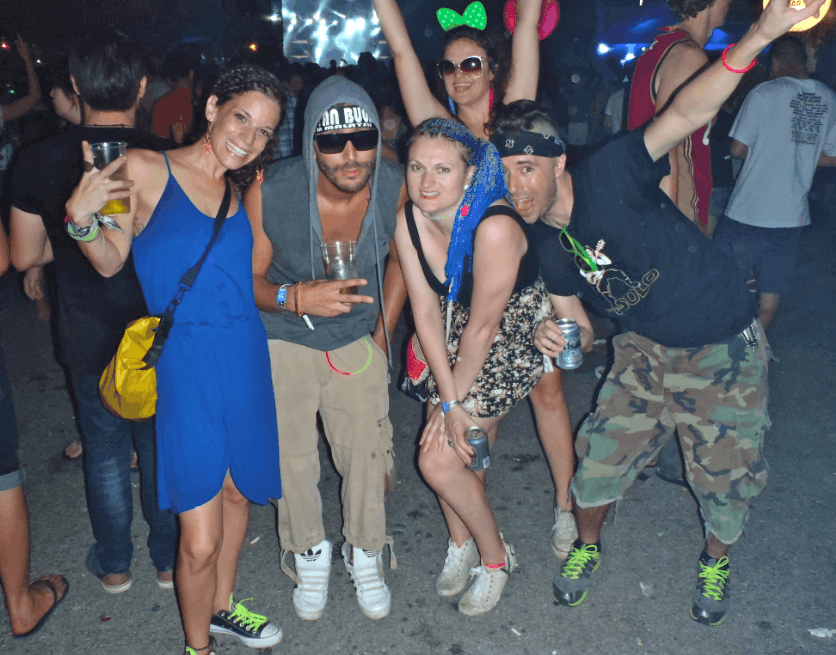 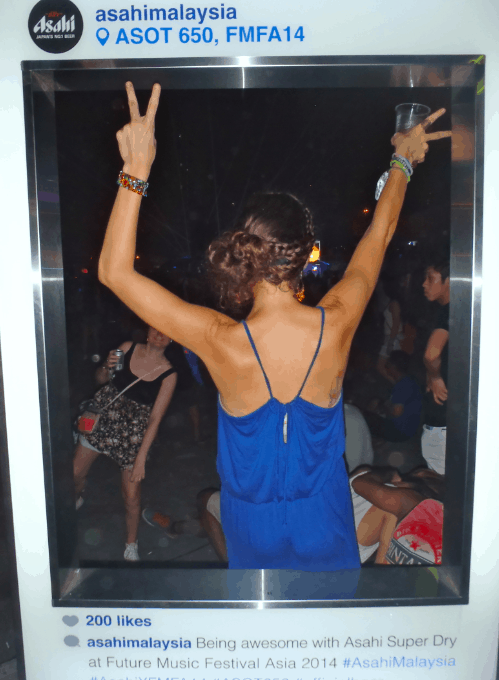 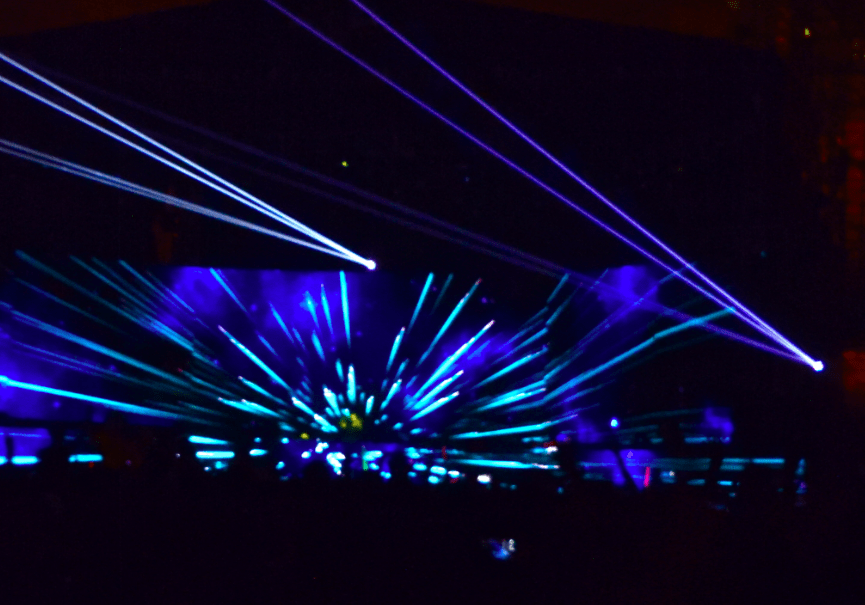 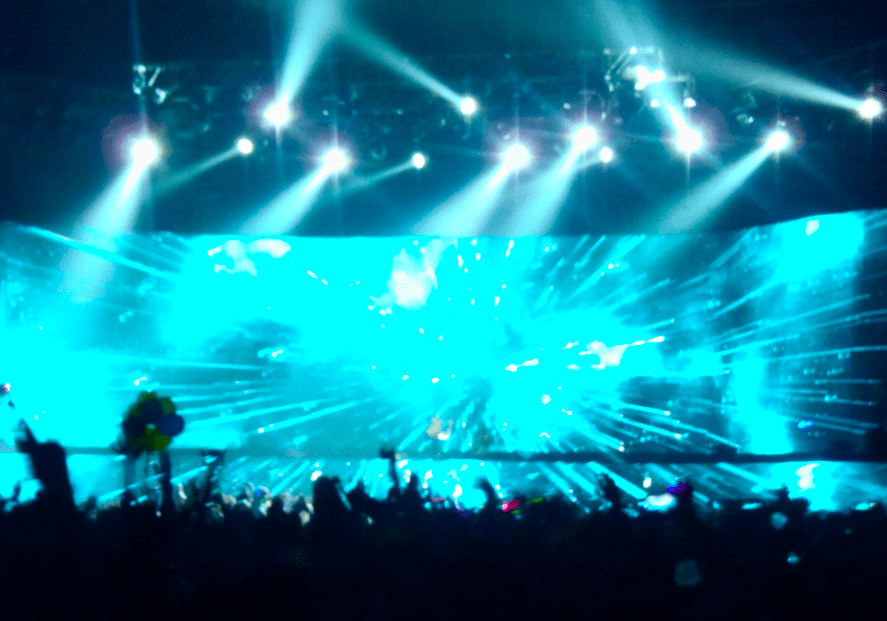 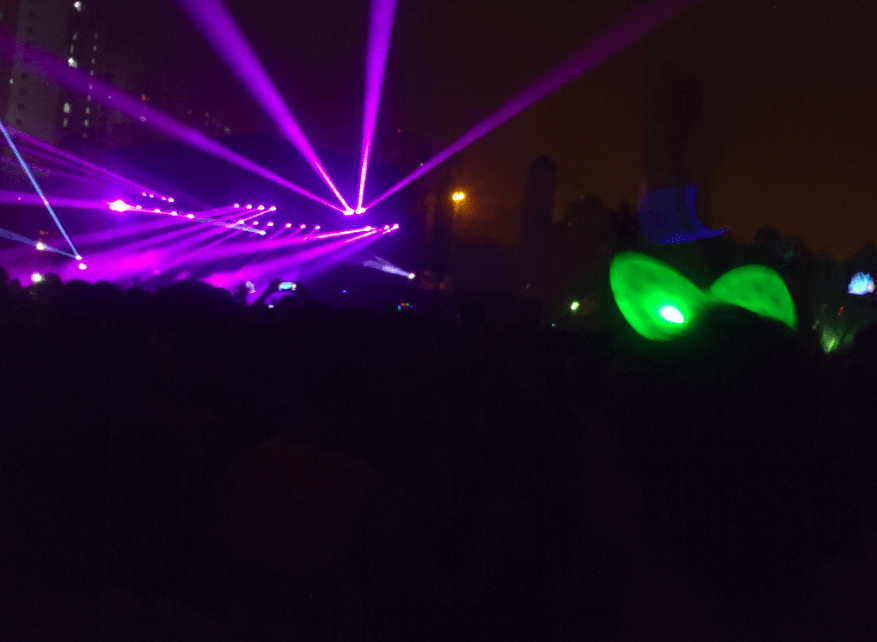 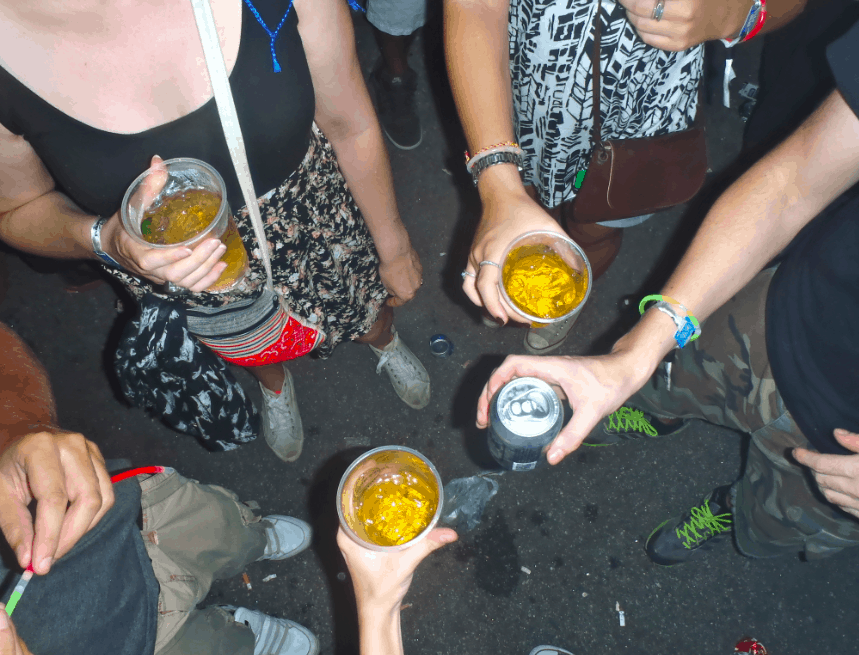 Cheap vodka and red bull…We have no shame!!!! 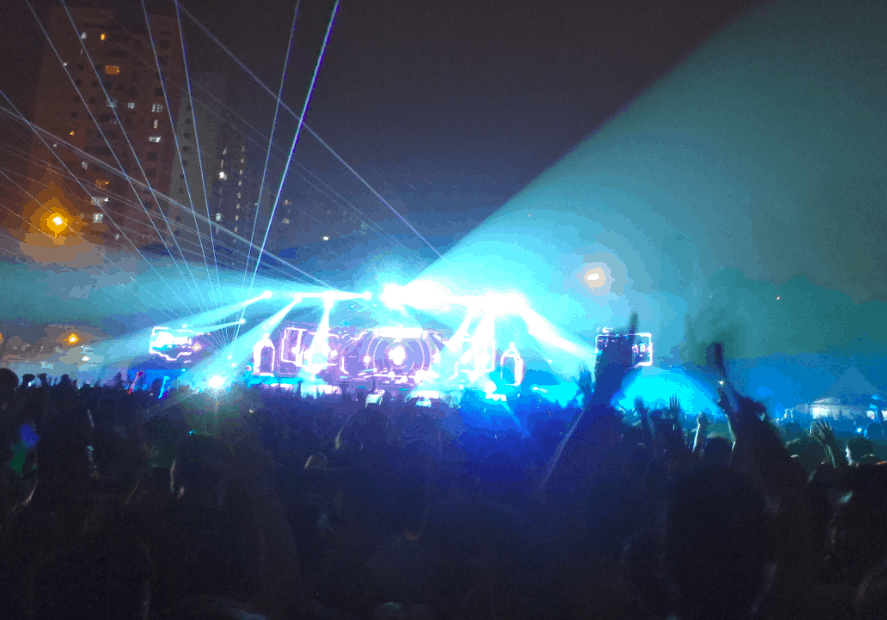 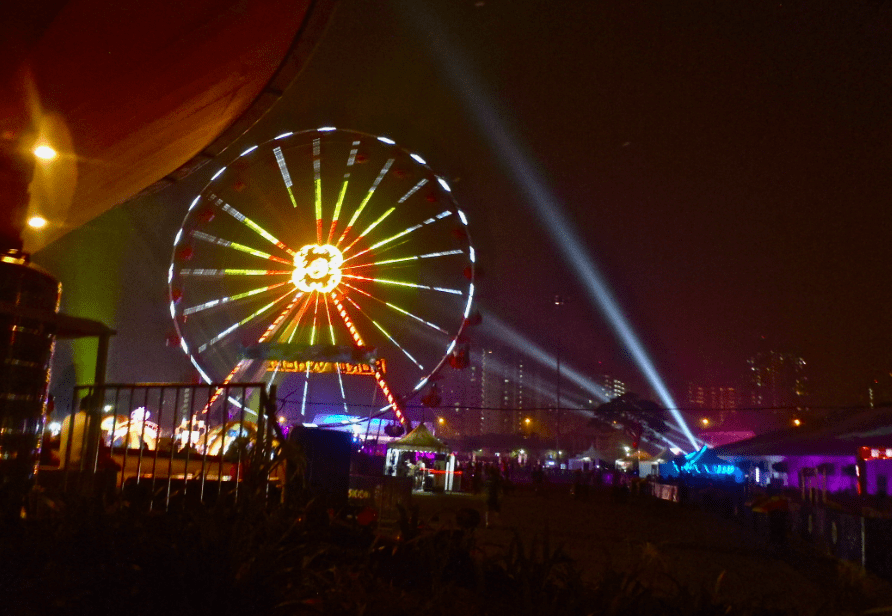 Yep, there was a ferris wheel. 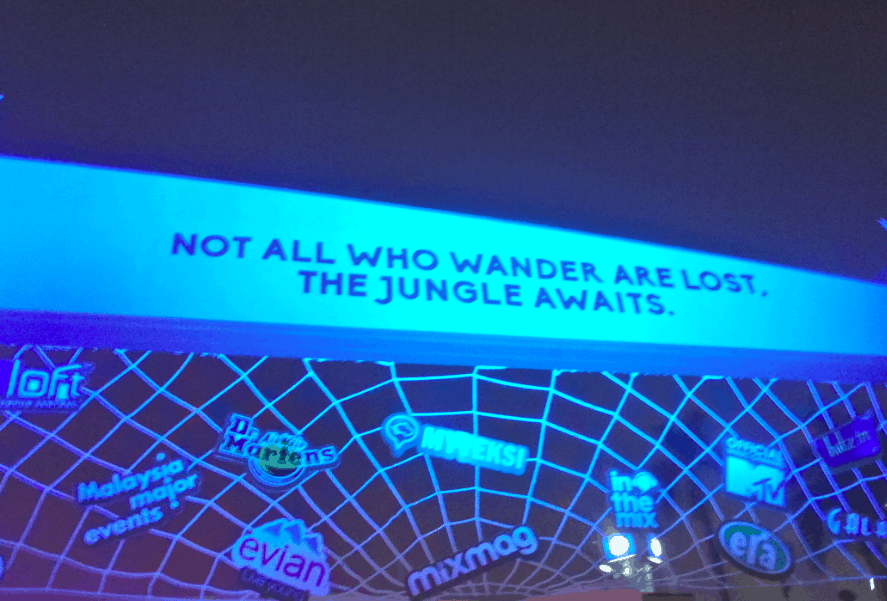 On the third night, an hour after the first show was supposed to start, we got devastating news that everything was cancelled. With the biggest line up on 4 stages saved for the last day, we were in denial for at least 3 hours. We couldn’t believe it. It was cancelled due to some overdoses on meth by some locals. While completely tragic, it ruined the party for thousands of people. So what to do when Malaysia takes away your concert? Oh right, you drink cheap vodka again in the streets and loiter around outside bars on electrical boxes. Yes, that happened. We made the best of it. 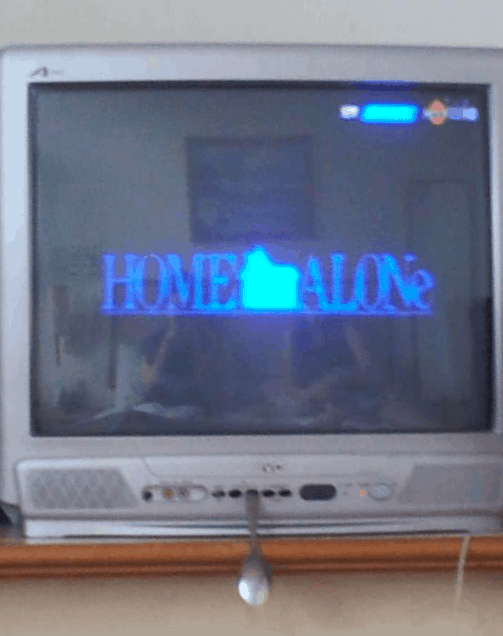 Hungover and unable to move, this is what helped me recover from day #2. The spoon is obviously there to change the channels…Considering there were no buttons. 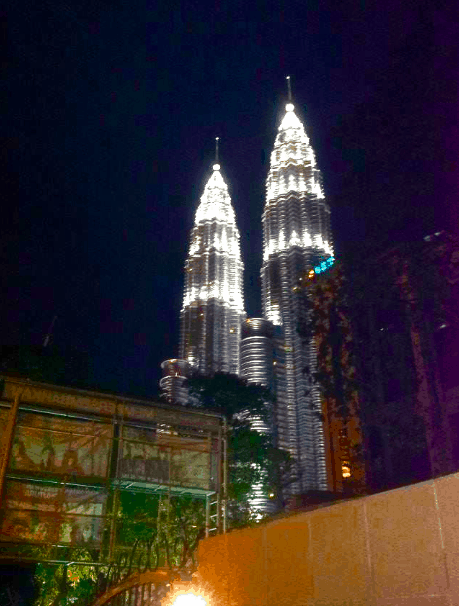 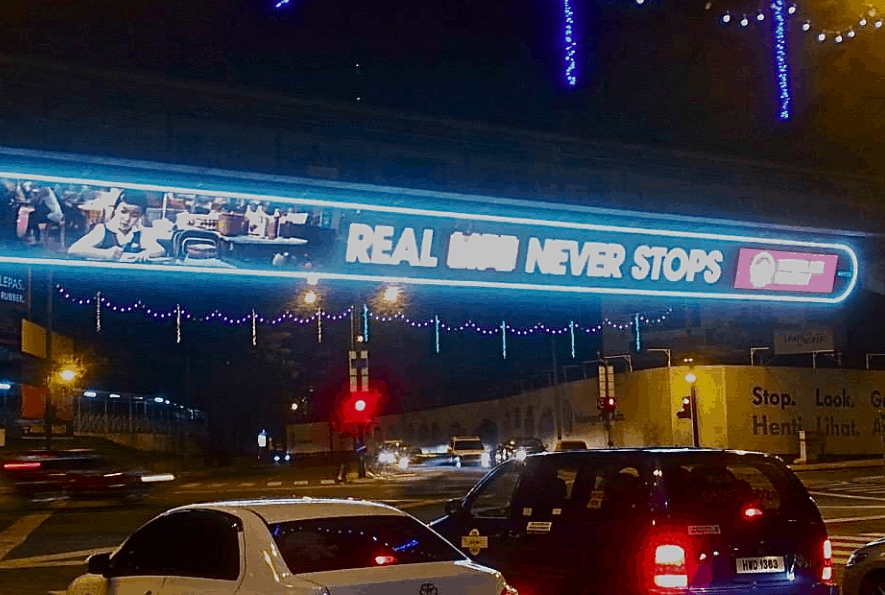 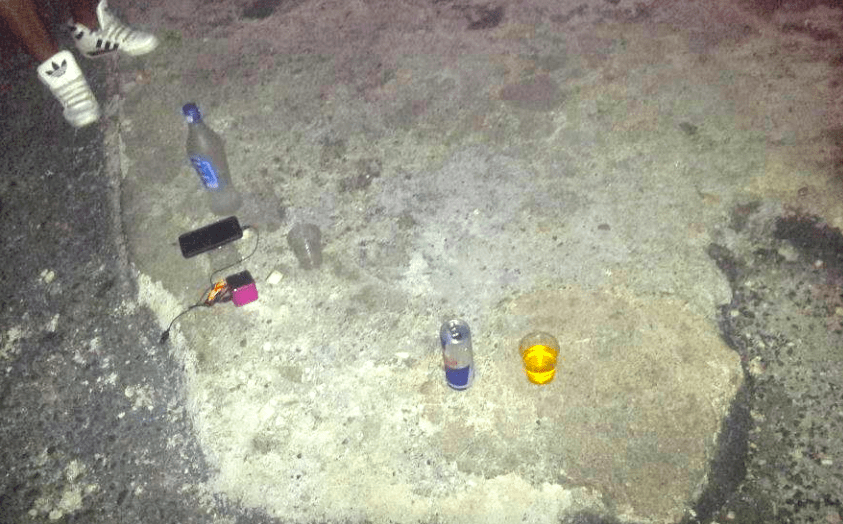 Evidence of the shady street day #3 “party” and our slightly better than gasoline flavored vodka. 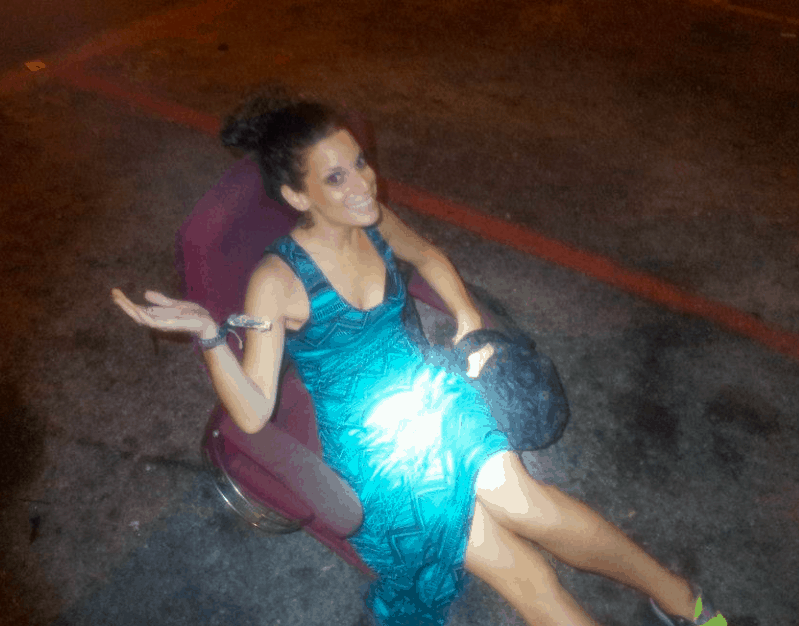 A random chair in the road. Adam is holding a flashlight to make it brighter for the pic and instead it looks like I’m birthing god himself or something.

Naan after a long night… 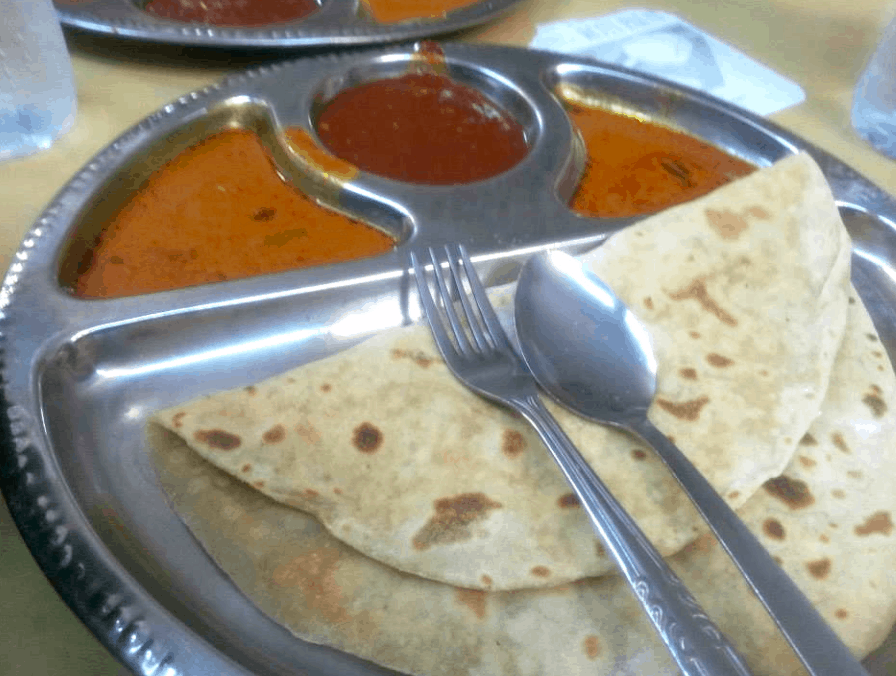 Chapati…After an even longer night…

The next morning was our flight and we were all simply elated to get back to Thailand. I have some video evidence of the weekend that isn’t going to be shared with anyone else, however if you want a taste of what we saw such as the crazy confetti moment, Armin Van Buuren’s encore or maybe bit of the Deadmau5 set, I was a camera whore all weekend so you should definitely check out those videos on my YouTube channel. When is the next music festival?! I have some unfinished business to take care of since my “day #3” is still built up! I need some music release….Music festival anyone?