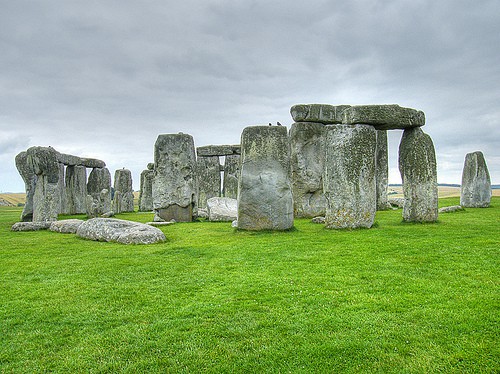 It’s no secret that London has an appeal that’s hard to mimic. From the vibe to the architecture to the people—there’s a LOT to love, and of course, photograph, in London.

Some people who have visited time and time again might want to mix things up a bit, though. A day trip is a perfect way to get away from London without leaving its side for too long. Check out some of the best day trips from London, and plan a quick break from the city. 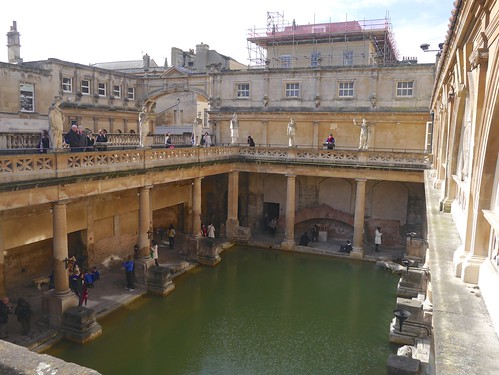 Many people consider Bath one of the most beautiful cities in the world. This is also the first city in the UK to be designated a UNESCO World Heritage Site. The Georgian architecture sprinkled around the city will captivate anyone who walks by, and the natural springs offer relief after a day on your feet. 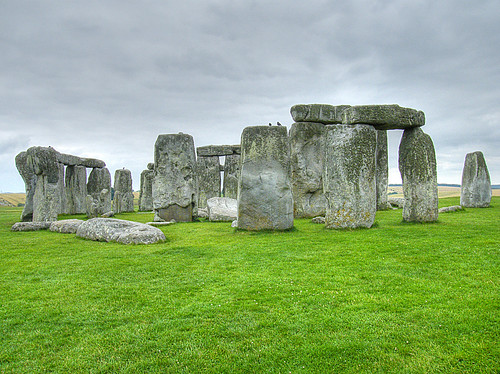 Yes, it’s true. You can see two iconic attractions with just a quick jaunt out of London. This would be a pretty epic day if you ask me! Stonehenge is one of the most recognized landmarks on the planet, and wandering around Windsor Castle will make you feel like you just teleported into a Disney fairytale.

Is anyone a huge Beatles fan? Would you fangirl if you got to go to Strawberry Field or see John or Paul’s childhood home? Liverpool is home to a Magical Mystery Beatles Tour Bus that can make all of your wildest dreams come true! 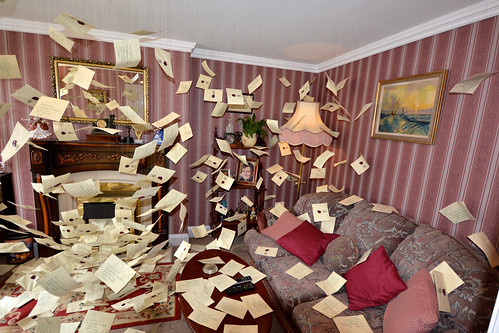 Harry Potter fans, it’s your lucky day. After a quick hop out of London, you’ll be face to face with everything you can imagine from the world of Harry Potter. Hogwarts Express, the costumes, and the sets could all be at your fingertips.

Make the most of a visit here by staying at any of the best hotels in London. Since this is the closest attraction to the city, staying nearby buys you even more time at this magical place. 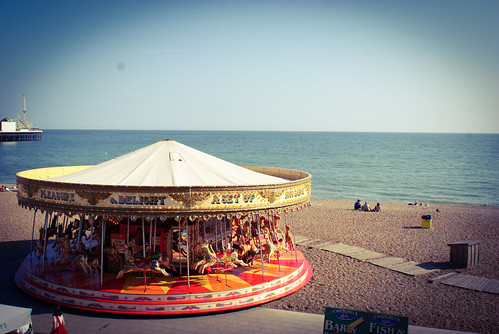 While you might not be wearing your bikini to this beach, it’s still worth a visit. Just an hour south of the city, you can hang out with the locals on the pebble beach watching surfers or poi twirlers. It’s better in the summertime, but the architectural beauty, aquarium, theaters, museums, and art galleries would be lovely any time of the year.

Once you decide where to go, plan to take one of these day tours or join an organized tour. Do your homework! Some of these tours could be cheaper if you rented a car or took the train, but others give you plenty of added value thanks to the tour guides’ expert knowledge.

Want more? There are also plenty of off the path and unusual things to do in London to check out too!

Which best fits your travel style? Your hotel should be able to help you sort everything out no matter which you choose. So who’s ready for a jaunt out of London?