Sri Lanka holidays are becoming increasingly popular with people who are seeking a memorable break in the sun. It’s no surprise given the allure of the beaches and attractions. For the first time visitor, we’ve put together a guide on 10 of the best things to do.

Soak up the sun

Often referred to as the Pearl of the Indian Ocean, this tropical paradise is home to some of the best beaches in Asia. Travel to the south and you’ll discover a sun worshipper’s mecca. The beaches of Unawatuna and Uppuveli are especially impressive and remain pleasantly uncrowded, even during high season. 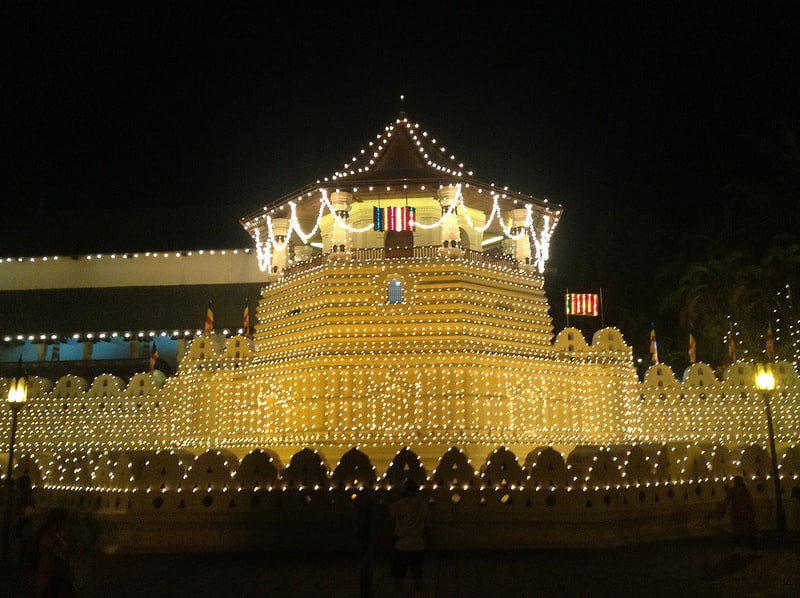 Sri Lanka is a surfer’s paradise with ideal conditions and something to suit all levels. Beginners should travel to Weligama, in the heart of the Matara district. The waves are gentle enough for the novice and surf schools will provide tuition and equipment rental.

Yala National Park is a great starting point for the adventurous where you can take a safari deep into this spectacular wilderness. If you’re lucky, you’ll spot crocodiles (from a safe distance!), elephants and even the elusive leopard.

Marvel at a sacred temple

Although there are plenty of Buddhist monuments throughout the country, few are more impressive than the Temple of the Sacred Tooth. This UNESCO World Heritage Site is home to one of the religion’s most valued relics — a tooth believed to be from the Buddha himself. 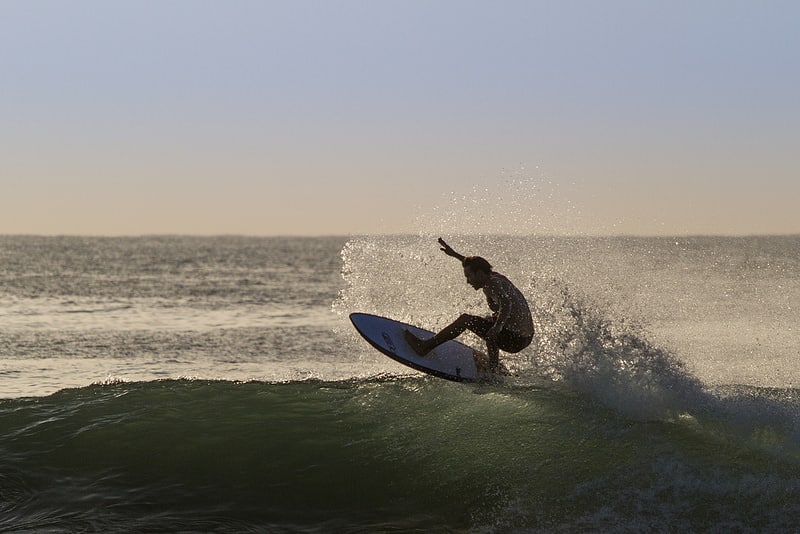 Indulge in a wellbeing treatment

What better way to relax than with an ancient Ayurvedic treatment? This 5,000 year old practice sees a variety of body therapies and herbal treatments to promote wellbeing and relaxation. It’s the perfect excuse to treat yourself to a massage at one of the island’s luxury spa’s.

Travel to the island’s southernmost cape known as Dondra Head and you can enjoy a once in a lifetime experience. Boat tours from December to April offer the chance to spot dolphins as well as blue whales and sperm whales.

Few journeys offer the scenic beauty of the early morning train from Kandy into the Highlands. In fact, it’s considered one of the most jaw-dropping journeys in the world. Along the way, guests can admire the passing tea plantations, waterfalls and mountain tunnels. 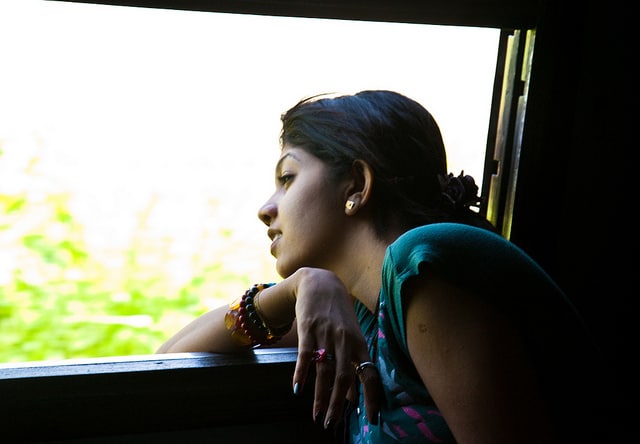 The charming town of Kitulgula is the wettest part of the island and also home to the scenic Kelani River. Here the adrenaline junkie can take a guided white-water rafting excursion. The best time for this is during the evening when the full moon is out.

Wherever you visit on this island, you won’t be far from a hot cup of tea. Be like one of the locals and sip this favorite which has become one of the country’s biggest exports. In fact, Sri Lanka produces more revenue from their sought after tea than any other country in the world.

In a land famous for its spices, it’s no surprise that the traditional food is exceptionally good. From lentil dahls to coconut curries and fresh seafood, be prepared for a culinary feast.

Take in some of these sights and attractions and you’ll experience the best of this wonderful country.